Staff member
Offline
We are still months away from the launch of the Galaxy S22 series, but a lot of their features and specifications have leaked already. Now, their renders have leaked for the first time, and they look stunning. OnLeaks has published the first 3D render images of the Galaxy S22 Ultra, revealing the smartphone’s design and some features.

The Galaxy S22 and the Galaxy S22+ are expected to have a 50MP triple-camera setup, while the Galaxy S22 Ultra could have a 108MP quad-camera setup. All smartphones are rumored to feature the Exynos 2200 chipset (Snapdragon 898 in some markets), Android 12 with One UI 4, stereo speakers, an IP68 rating, and an in-display fingerprint reader.

First of all, let’s get the obvious out of the way and acknowledge the unusual design of the rear-camera housing. It’s unlike any Galaxy smartphone we’ve seen before, and it certainly highlights the square-shaped telephoto sensor.

More importantly, there’s a dedicated S Pen slot. The Galaxy S22 Ultra was rumored to sport this characteristic, and the renders at hand seemingly confirm this feature. In essence, the Galaxy S22 Ultra will be the spiritual successor of the Galaxy Note series. The overall design seems to resemble a Galaxy Note, thanks, in no small part, to the square corners.

The Galaxy S21 Ultra was the first in the series to support the S Pen, but the accessory wasn’t embedded. It was sold separately along with an S Pen case, and it was a practical, though not very elegant solution.

With rumors of the Galaxy Note series retiring, the Galaxy S22 Ultra is now seemingly on its way to fully embracing the S Pen and becoming the Note’s spiritual successor.

Join SamMobile’s Telegram group and subscribe to our YouTube channel to get instant news updates and in-depth reviews of Samsung devices. You can also subscribe to get updates from us on Google News. 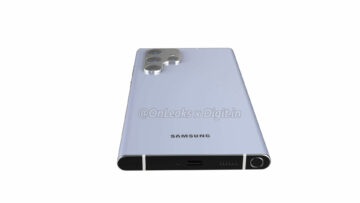 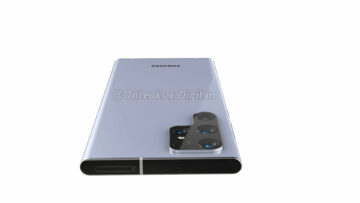 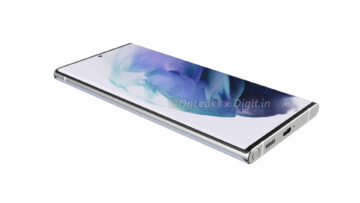 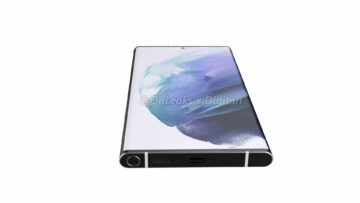 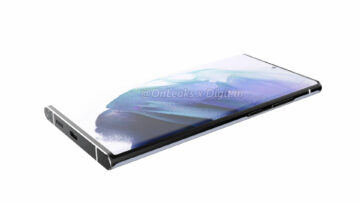 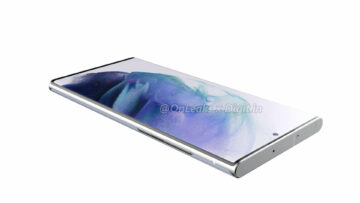 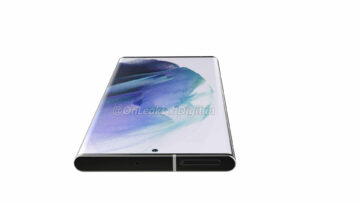 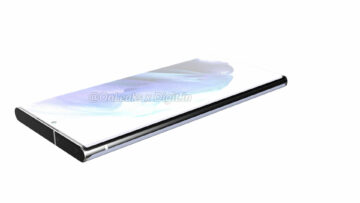 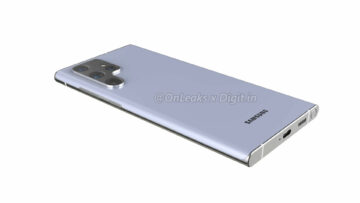